Just last week, some friends asked me if restoring the box type Lancer would be worth it. One friend was particularly interested in giving a car like this to his “first-time-driver” son for his college commute. It got me thinking about my very first car which I got almost 20 years ago. Here’s my non-expert take on this “almost-classic” car. 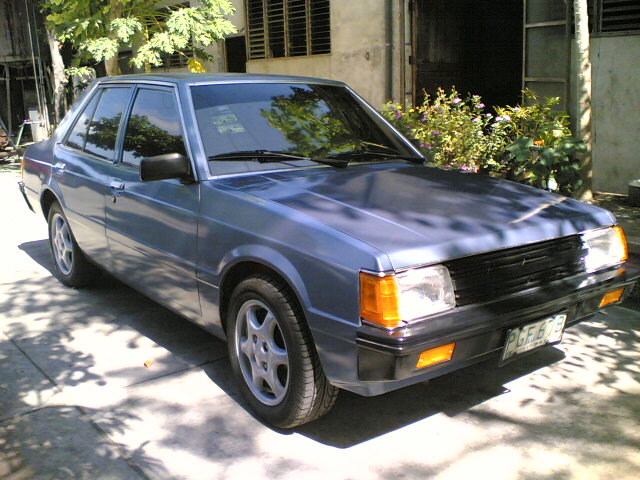 I liked the car because it was reliable. Growing up in Marikina, I was braving through tough floods long before Ondoy happened. In many occasions,  the inside of my car would be filled with water as high as my knees… and the box-type Lancer survived all of those. Plus, you can literally stand on its hood and not worry about denting it badly.

What I didn’t like about it were the following:

Power steering may be a standard car feature today, but back then, it was a luxury reserved for the newer or higher end cars. My Lancer did not have power steering. I tried to fix that by going to Banawe to buy a surplus power steering kit for the car. Luckily, I found one which was taken from a Japan version Lancer and had it installed. It worked for a while then it started to leak fluid. Never got it fixed ever.

The ride was rough. The seats barely had cushioning and the underchassis/suspension were rigid. The ride felt similar to walking barefoot on the road… you can feel almost every small bump or pothole.

Regarding the interior, the dashboard and console are boxy, stiff, and uninteresting, and you really can’t add much to those.

It is so cramped that my left elbow always hit the side panel door whenever I steer. And unlike with newer cars, I couldn’t rest my left arm since there is no armrest at the left door panel. The car is so narrow that I can even adjust the right side mirror (near the front passenger seat) while still seated on the driver side.