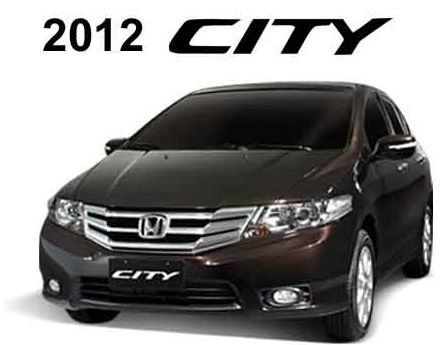 Car sale: Our friends from Honda sent us the latest price list (June 2012) for your reference.

NOTE: Prices are subject to change without prior notice.

END_OF_DOCUMENT_TOKEN_TO_BE_REPLACED END_OF_DOCUMENT_TOKEN_TO_BE_REPLACED

At the rate that fuel prices are becoming unreasonably priced, we have been offered a lot of alternatives. We can see today that most of them are more compact compared to the previous years where SUVs and large bodied cars are preferred by the traditional car lover. But along with size comes the price to pay for more fuel to burn. Thus, it should not be surprising why cars these days are becoming smaller and crampy.

Take for instance the entry of two small cars, the Toyota Vios and the Honda City. Both were initially considered as cars for women. True to its concept, they were cheaper and suitable for the women drivers who only needed a vehicle to get them places. Apparently today, these compact vehicles have gone as far as serving the men, becoming an alternative since fuel prices are escalating and thus heeding for more conservative cars.

These two car models from Honda and Toyota normally come in 1.3 engines. With lesser power the only important thing here is that they can get you places. Getting anywhere fast is no longer important. It is about convenience and luxury and hence a big reason why most Vios and City models are slowly becoming common in the Philippine roads today.