When Undoy happened 3 years ago, people said it’s very unlikely to happen again. They were wrong. Granted it wasn’t actually a full-blown typhoon that hit us just a few weeks back, but the flooding and consequent damages are generally just as bad.

That being said, I personally think natural challenges like these will happen more often than we think. More calamities will come and more people will need help. The good thing is, more and more people are actually willing to help… and they do it in different and creative ways.

Case in point, a local car club named TrackHos did something creative for charity late last year. The club is composed of people who own exotic and performance cars. We are talking about Philippine motorists driving Ferraris, Porshes, Lamborghinis, and GTRs. They wanted to get together, have fun, and raise funds for charity… so what did they do? Simple, they had their own car event — TrackHos Mile — an unlimited speed airport runway event. So one Sunday, they drove their exotic cars to Subic, shot a video, hanged out, raised funds, and donated all of the proceeds to the Philippines Red Cross in aid of the victims of Typhoon Sendong.

See more by watching this video uploaded by Trackhos on Youtube.

My personal insight from this exercise is this: given the right motivation, people can come up with many creative ways to help. For example, during the recent “habagat calamity”, a hardware store owner I know lent his dump truck to ferry people across waist-deep flooded portions of the road,… and I saw teens swimming and dragging inflatable boats loaded with supplies to bring help to areas where even dump trucks can go through. The simple formula seems to be just to look at whatever you have, and maximize or repurpose them for a greater benefit.

Now its your turn… What do you think can you do? 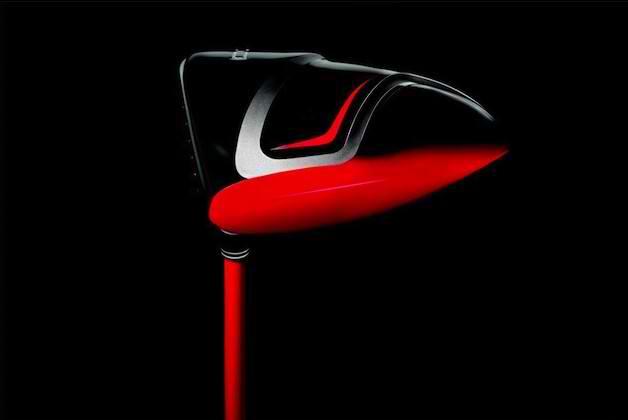 It’s true. Ferrari, in partnership with Cobra Puma Golf, has just launched a new golf line; and their crown jewel: the Ferrari driver.

According to Tom Preece, Vice President of Research and Development at COBRA PUMA GOLF, “The Ferrari Golf Collection Driver is a work of art,… We worked with Ferrari engineers to create a truly impressive driver that reduces drag and delivers fast club head speed.”

The club looks great — sleek and aerodynamic. The grip is made from the same leather you’ll find in the Ferrari GT interior. I’m not really sure if this driver will really help improve your golf score but you’ll definitely look good while driving.

The Ferrari golf collection will be available in stores this July.

A car made a great impact as it hit the center island along Ortigas, Pasig City early this morning. The catch here is this: the driver is nowhere to be found.

The vehicle was a Ferrari with plate number XRJ-372N. It is assumed that the driver left the vehicle on the scene affecting the traffic within the area.

Later on, the driver was identified as Vincent Escobar. He claimed to be a nephew of a general but he refused to give a name.

Motorists who are bound to get close to Ortigas center island are advised to take alternate routes.